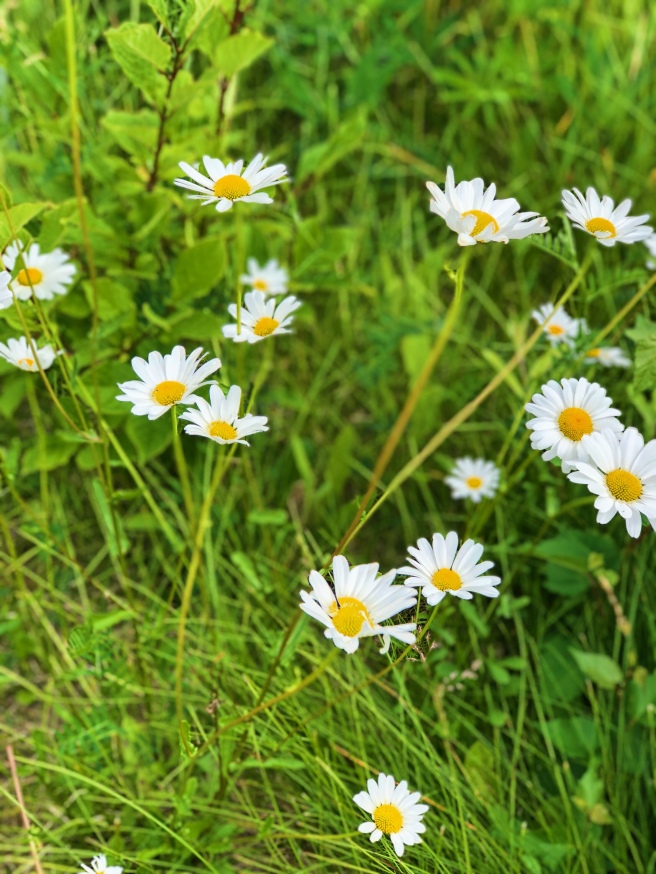 There were a few moments in my life that I’ve witnessed a hysteria of some sort. They seem to be the kind of memory that etches into that part of the brain similar to when someone carves their name or a statement on a wooden picnic table. The next person who chose to sit at that table with their lunch would be left with reading:

“You are already dead.”

For all we know such things may have been written by Michael Corcoran himself.

And, I believe that certain memories that are forever carved in my brain may have been there for a significant reason. Perhaps a reminder of how I reacted within that time.

The one instance of hysteria that I remember the most occurred some time in the early 80s. We were living in the Philippines, and it was a time of transition for our family. We were in flux as were preparing to uproot ourselves for my Dad’s duty station in Oakland, California. I was at an age old enough to understand the responsibility of being the eldest child, but young enough to not fully grasp its weight. I lived in a community that knew me for belonging in a family who were very much what they consider Cavitenos–known for generation of families who originated in Cavite City. I can walk down the street at only 5 years old to go to the store to purchase my Dad’s cigarettes, and the grocery shopkeeper would know my Dad’s brand of cigarettes and that I would have been given the exact amount of money to pay for a pack. She or he (depending if it’s the wife or the husband) would give me my favorite candy, and would tell me to hurry back home. I was known as Jim and Penny’s daughter, or Gloria and Ben’s granddaughter, or sometimes the “little spoiled mestiza” (the lightness of my skin always came with judgment). I was never in danger; frankly because my Dad was a bit of a rebel badass who once asked to be put in jail so that he could gamble with the criminals. I shake my head with judgement every time I hear of stories about the shit he’s done when he was growing up.

The hysteria in the town began with a rumor of murdered bodies in another city or town, and the bodies were drained of blood. The rumors started to circulate and by the time it reached Cavite City, it was said that the bodies were murdered by a vampire and that no one is safe. I listened to our nanny gossip with her friends who’d stop by after going to the palengke (market) and they would speak in whispers. I, of course, at that age have finessed the art of eavesdropping. I acted as if I was playing with my doll and not paying attention to their gossiping, but in fact, my ears were laser sharped honed in on their whispering.

“Ay nako! I heard they were lovers and they found them completely drained of blood! It was disgusting!” Gossiper #1 said.

“How is that possible? How can their bodies be drained of blood?” Nanny Maria asked.

“It’s a vampire. That’s all there is to it. No one is saying this, but it’s true. And, they found another body and it was a housewife. She was in the kitchen and her body again was drained of blood! Patay (dead)!” Gossiper #1 said with a dramatic hand to heart gesture.

“Well, we must be careful these days,” Nanny Maria said–which is the cue to end the conversation.

“Put strings of garlic at the doors, Maria! And, then make some garlic necklaces for the girls! The girls are so pretty that it’s scary to think they might get abducted!” Gossiper #1 said

“Ay nako! Don’t say that, che!” Nanny Maria responded and I could have sworn she wanted to spit to cross out Gossiper #1’s statement to prevent the statement from coming true.

The cue to end the conversation so that I wouldn’t overhear such things failed because while I didn’t show it at that moment, I was already planning on how to protect my sisters.

The rumors of the murders continued for days and it evolved to the vampire getting closer to Cavite. The townsfolk were getting used to the increase of police officers patrolling the streets and checking in on the residents. And, while this was happening, Nanny Maria kept wondering why numerous garlic heads kept disappearing from the pantry.

When the word that there was a murder right outside of the city occurred, the tension among the people of Cavity City increased. Shops closed earlier, men who hung around in groups to drink beer at night went home to their families earlier than usual, and children were dragged inside before it turned dark.

One night, nanny Maria and my mom took extra precaution by bolting the doors and windows and blocking them with chairs or heavy tables. My mom made us all sleep in one bedroom. Our mats and blankets laid out on the floor. As everyone dozed off in their slumber, I snuck to my dresser, grabbed the necklaces in my hidden container, silently tip-toed back to the bedroom and placed a garlic necklace each on my sisters, myself, and nanny Maria. My mom got one bulb that I placed under her pillow. We ran out of garlic heads and my mom had been perturbed about it earlier in the day when she trying to cook dinner. However, in my mind at that time, I made the decision that she can have the one bulb that fell off one of the necklaces. It was because I believed the vampire would have been scared of my mother for she’ll probably curse him or her to walk on earth unable to take blood to feed such hunger.

I was awakened the next day by a tap on my head. Jackie had woken up first, and she asked me, “did the necklace protect us?”

“Did you get to make one for Mom?” she asked. Jackie always knew what I was up to. She knew that I had been slowly taking a garlic heads from the pantry. She sometimes acted as the decoy to distract my mom or our nanny so that I can sneak in the kitchen to grab one or two at a time.  “No, she only got a bulb. It’s ok. The vampire wouldn’t touch her because she’ll yell and make him do chores,” I said.

We both giggled. Our giggling woke my twin sisters who were only toddlers at the time. Both of them looked at Jackie and I, and then looked at each other. In twin-like sync, they both pointed to their necklaces and started giggling and chewing on them. Jackie and I got up quickly to prevent them from biting into the garlic. This commotion woke everyone and I knew I was deep in shit when my mother yelled my name when she woke up.

I still wonder to this day if she smelled the garlic under her pillow the entire night and dreamt of how she kept looking for the missing garlic, and I have no remorse even if she did. My mother is resilient, and a survivor.

The hysteria at the time wasn’t real. But, the reactions were.

I was thinking about this the other day as I took a breather from the work that’s now being conducted from home instead of the office where I am able to interact with my colleagues. I was looking outside my home office window at the piles of snow still hanging on to the last bits of winter, and felt as if I was rapidly aging every second. We all age, yes–but in that moment, I felt an acceleration of the aging process.

We are living in a time where there is this underlying hysteria that we are keeping under control because what is happening in the world is real. We are finding ways to feel a sense of normalcy in our daily tasks and endless to do list.

We are enclosed in our own homes so that we can contribute to saving the lives around us, and preserving the humanity that we have been gifted.

The memory of that little girl taking those garlic heads and making enough necklaces so that I can protect those I love from an unseen terror has shown herself much more these days.

And, I am thankful for her presence.